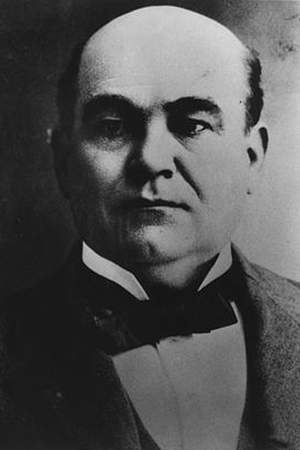 Samuel Goodlove Cosgrove was an American politician. He served as the sixth Governor of the state of Washington. He was a U. S. Civil War veteran and educator and a Republican.
Read full biography

He graduated from Ohio Wesleyan University

Other facts about Samuel G. Cosgrove

Samuel G. Cosgrove Is A Member Of 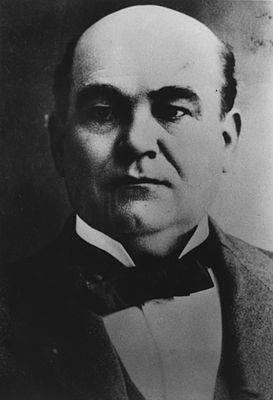