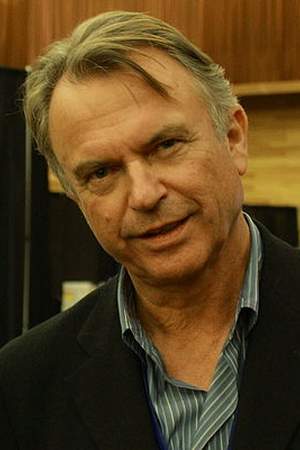 Nigel John Dermot Sam Neill DCNZM OBE is a Northern Irish-born New Zealand actor who first achieved leading roles in films such as Omen III: The Final Conflict and Dead Calm and on television in Reilly Ace of Spies. He won a broad international audience in 1993 for his roles as Alisdair Stewart in The Piano and Dr. Alan Grant in the 1993 film Jurassic Park a role he reprised in 2001's Jurassic Park III.
Read full biography

There are 104 movies of Sam Neill. 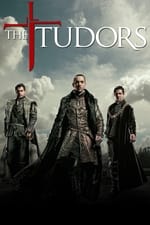 The Tudors He was 59 years old 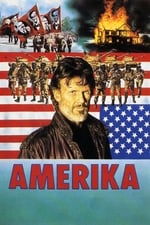 Amerika He was 39 years old 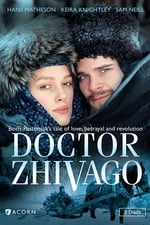 Doctor Zhivago He was 55 years old 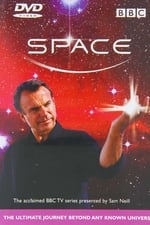 Space He was 53 years old 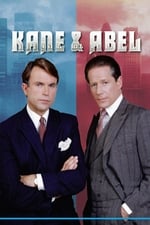 Awarded Officer of the Order of the British Empire in 1991 , awarded Distinguished Companion of the New Zealand Order of Merit in 2007 , awarded honorary degree in 2002 ,

He is living in Queenstown.

When is Neill's next birthday?

Other facts about Sam Neill

Sam Neill Is A Member Of 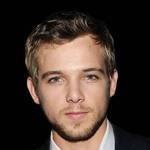 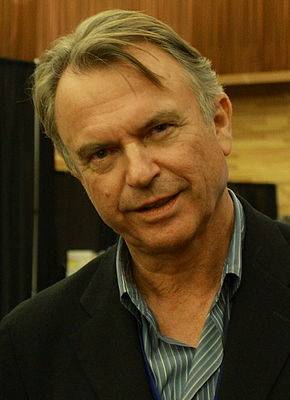