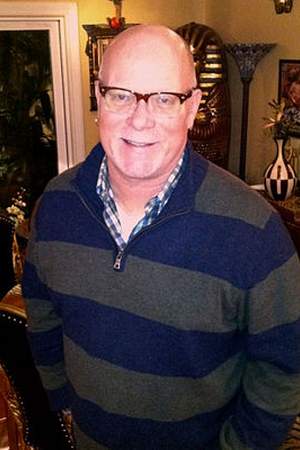 Sam Irvin is an award-winning film and television director producer screen writer author and film teacher. His directing credits include Guilty as Charged Oblivion Elvira's Haunted Hills and all the episodes of two television series: Dante's Cove and From Here on OUT.
Read full biography

There are 46 movies of Sam Irvin.

He graduated from University Of South Carolina

When is Irvin's next birthday?

Other facts about Sam Irvin

Sam Irvin Is A Member Of 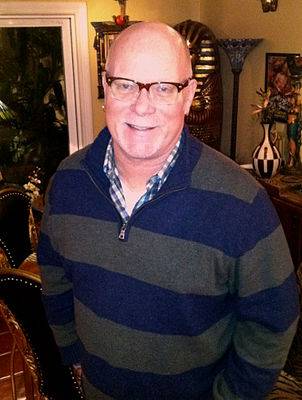