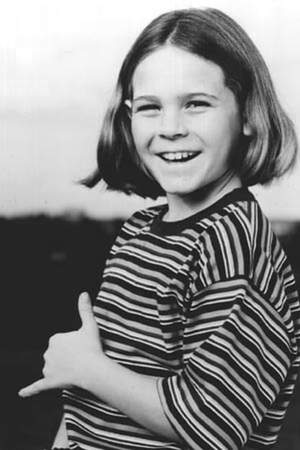 Ryan Sean O'Donohue is an American voice actor most notable for his performances in many Disney projects. O'Donohue began his acting career at the age of nine when he played Zeke Byrd on the 1994 ABC drama Byrds of Paradise filmed in Hawaii. The show was cancelled after a 13-episode run despite rave reviews. O'Donohue was born in Pomona California to Anita Lynne Rultenberg and Sean Patrick O'Donohue.
Read full biography

There is 1 albums of Ryan O'Donohue.

His first album 2018 Music for All National Festival (Indianapolis, IN): Hudson Bend Middle School Honors Band [Live] released 2023 years ago, he was 1984 years old when this album released. There were 6 songs in this album. 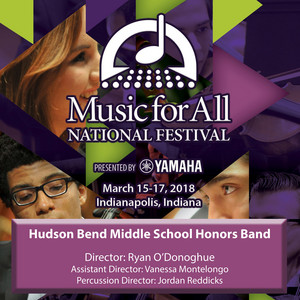 There are 12 movies of Ryan O'Donohue.

Superman: The Animated Series He was 12 years old

Batman Beyond He was 14 years old 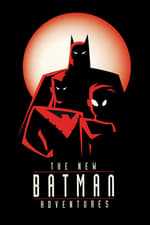 The New Batman Adventures He was 13 years old

The Boys Are Back He was 10 years old

The Byrds of Paradise He was 9 years old

When is O'Donohue's next birthday?

Other facts about Ryan O'Donohue

Ryan O'Donohue Is A Member Of 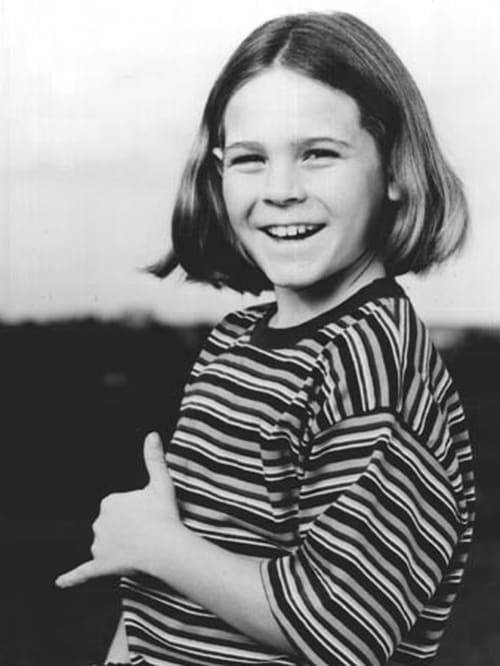