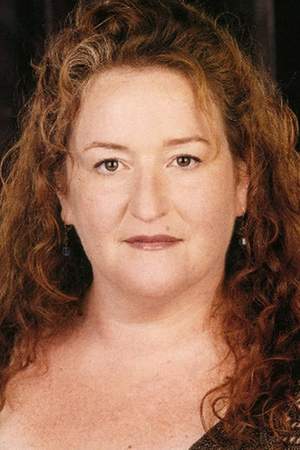 An American film and television actress and singer. Her most prominent role so far is that of Barbara Ludzinski on The Guardian. Among her movie appearances are those as Joey B in Jason Goes to Hell: The Final Friday, Mrs. Thornton in Twister, Mrs Pendleton in Amistad, Alice in EDtv, Irene "Big Red" Johnson in The Perfect Storm, Big Betty in North Country and Amelia Minchin in A Little Princess. Schwimmer has also appeared in minor roles in several television series, including episodes of Parker Lewis Can't Lose, In the Heat of the Night, The Fr...
Read full biography

There are 36 movies of Rusty Schwimmer.

Holly Hobbie and Friends: Secret Adventures (2007) As as Aunt Jessie, she was 44 years old

Six Feet Under She was 38 years old

American Dad! She was 42 years old

Providence She was 36 years old

The Guardian She was 39 years old

The Fresh Prince of Bel-Air She was 28 years old

When is Schwimmer's next birthday?

Other facts about Rusty Schwimmer

Rusty Schwimmer Is A Member Of 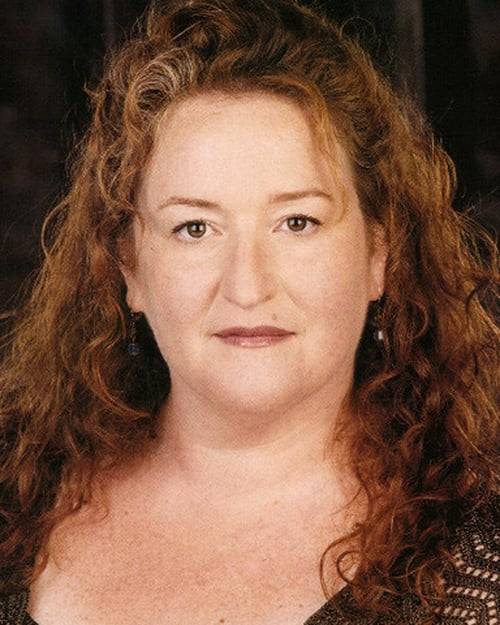