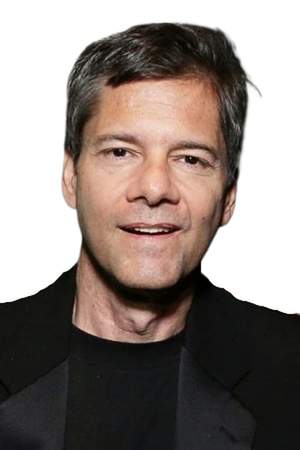 Russell Wolfe is known for working both as an actor and a producer, who suffered from and later died from ALS.
Read full biography

There are 9 movies of Russell Wolfe.

Other facts about Russell Wolfe

Russell Wolfe Is A Member Of 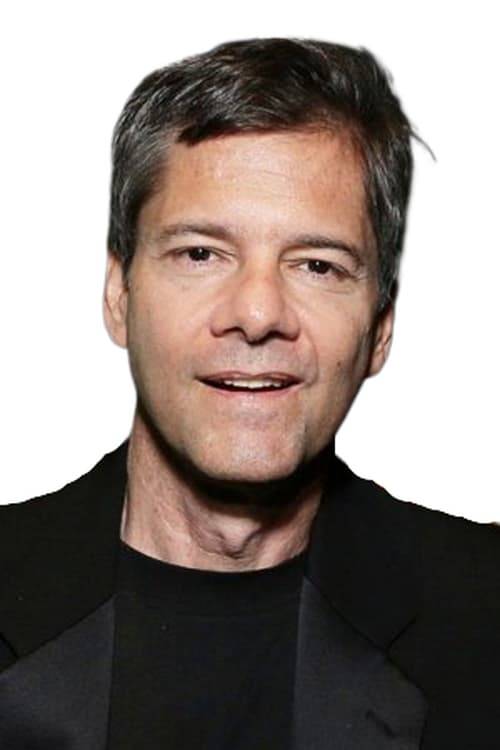