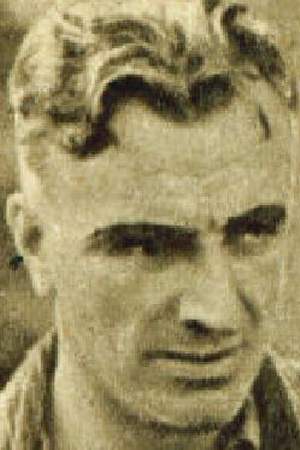 Roy Emerton was a British film actor. He was a sailor cowboy stoker stevedore railroader miner etc. and served in World War I. He played in a great number of popular London stage shows including Shakespeare as well as film work.
Read full biography

There are 21 movies of Roy Emerton.

His first feature film was The Thief of Bagdad (1940, as Jailer). He was 47 when he starred in this movie. Since 1940, he has appeared in 21 feature films. The last one is Welcome, Mr Washington (1944). In this movie, we watched him in the Selby character .

Other facts about Roy Emerton

Roy Emerton Is A Member Of 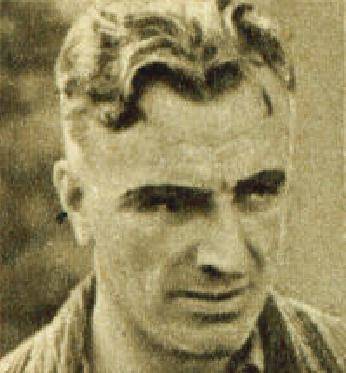