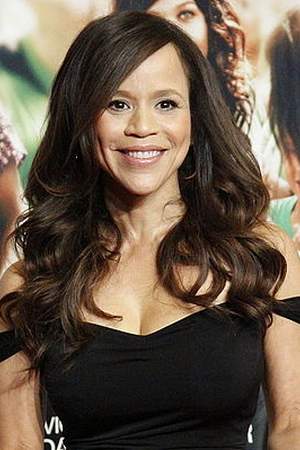 There are 49 movies of Rosie Perez.

Her first feature film was Birds of Prey (and the Fantabulous Emancipation of One Harley Quinn) (2020, as Detective Renee Montoya). She was 55 when she starred in this movie. Since 2020, she has appeared in 49 feature films. The last one is Muhammad Ali: A Life (2016). .

Happily Ever After: Fairy Tales for Every Child : Robinita Hood (1969) As Robinita,

The Tonight Show with Jay Leno She was 27 years old

Late Night with Conan O'Brien She was 29 years old

The Oscars She was 11 years old

When is Perez's next birthday?

Other facts about Rosie Perez 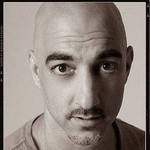 Rosie Perez Is A Member Of 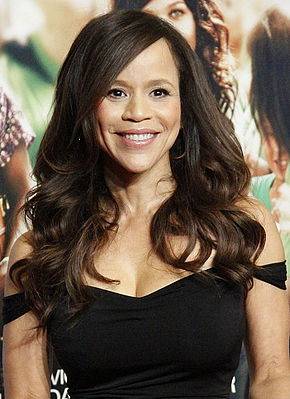