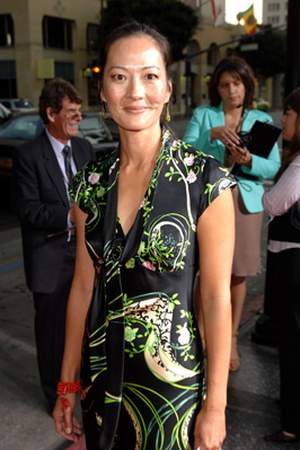 There are 32 movies of Rosalind Chao.

Six Feet Under She was 43 years old

Grey's Anatomy She was 47 years old

Here's Lucy She was 11 years old

Miami Vice She was 26 years old

When is Chao's next birthday?

Other facts about Rosalind Chao

Rosalind Chao Is A Member Of 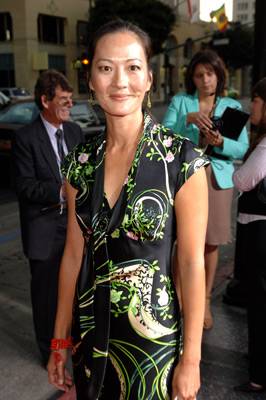