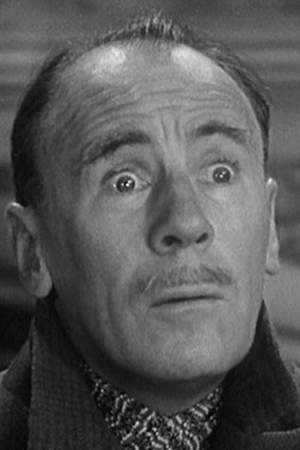 There are 62 movies of Roland Young.

His first feature film was The Philadelphia Story (1940, as Uncle Willie). He was 53 when he starred in this movie. Since 1940, he has appeared in 62 feature films. The last one is That Man from Tangier (1953). In this movie, we watched him in the George character .

The Man Who Could Work Miracles (1936) As George McWhirter Fotheringay, he was 48 years old

Wedding Rehearsal (1932) As Reggie Buckley Candysshe - Marquis of Buckminster, he was 44 years old

Studio One He was 60 years old

The Ed Sullivan Show He was 60 years old

He graduated from University College London

Other facts about Roland Young

Roland Young Is A Member Of 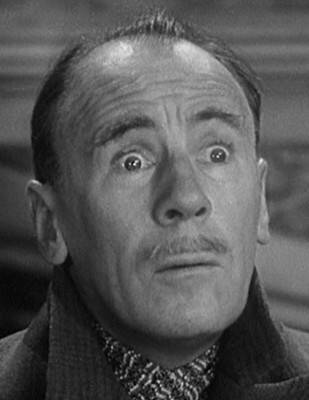