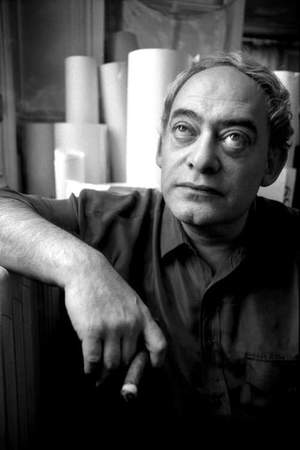 Roland Topor was a French illustrator painter writer filmmaker and actor known for the surreal nature of his work. He was of Polish Jewish origin and spent the early years of his life in Savoy where his family hid him from the National Socialist German Workers' Party peril.
Read full biography

There are 20 movies of Roland Topor. 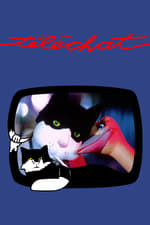 Telecat He was 45 years old 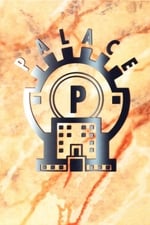 Palace He was 50 years old

Other facts about Roland Topor

Roland Topor Is A Member Of 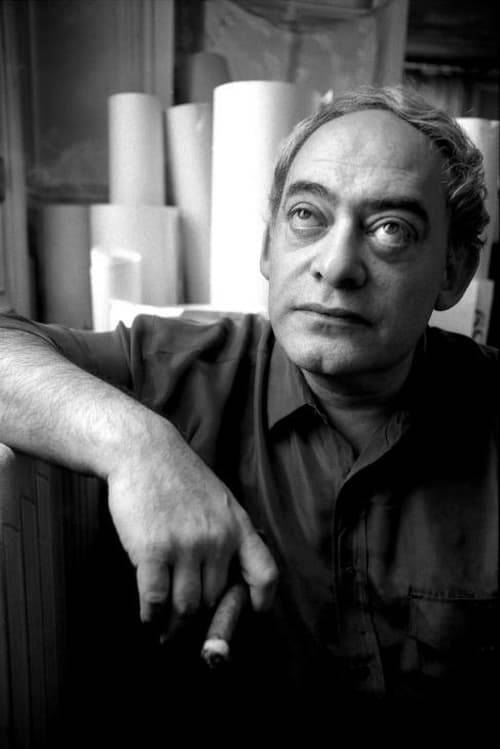