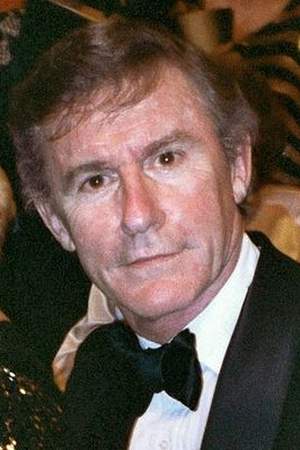 Roderick Andrew Anthony Jude Roddy McDowall was an English actor film director photographer and voice artist. His film roles included Cornelius and Caesar in the Planet of the Apes film series. He began his long acting career as a child in England and then in the USA in How Green Was My Valley My Friend Flicka and Lassie Come Home and as an adult appeared most frequently as a character actor on radio stage film and television.
Read full biography

There is 1 albums of Roddy McDowall.

His first album Camelot released 12 years ago, he was 82 years old when this album released. There were 17 songs in this album. 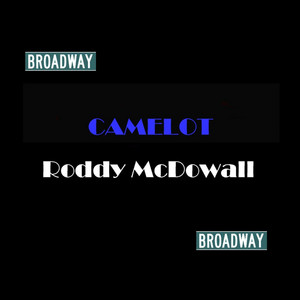 There are 140 movies of Roddy McDowall. 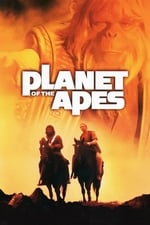 Planet of the Apes He was 45 years old

Murder, She Wrote He was 56 years old

Gargoyles He was 66 years old

Matlock He was 57 years old

Batman He was 37 years old

Awarded Tony Award for Best Featured Actor in a Play in 1959 .

Other facts about Roddy McDowall

Roddy McDowall Is A Member Of 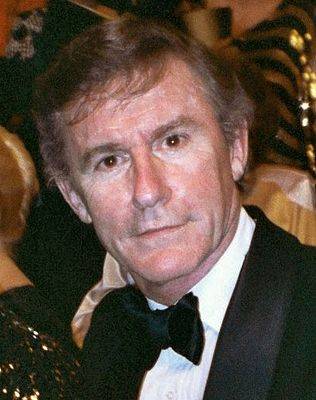