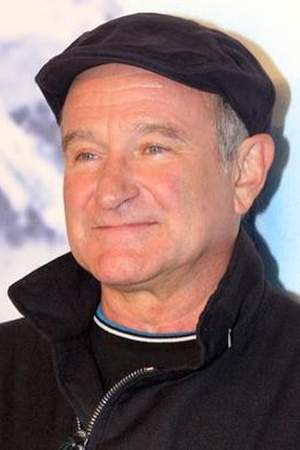 Robin McLaurin Williams is an American actor voice actor and stand-up comedian. Rising to fame with his role as the alien Mork in the TV series Mork & Mindy Williams went on to establish a successful career in both stand-up comedy and feature film acting.
Read full biography

He had a net worth of 50 million dollars.

There are 132 movies of Robin Williams.

His first feature film was Aladdin (1992, as The Genie / The Peddler (voice)). He was 41 when he starred in this movie. Since 1992, he has appeared in 132 feature films. The last one is Robin Williams: Voice of an Era (2019). In this movie, we watched him in the Himself (archival footage) character .

Friends He was 43 years old

Today He was 0 years old

LIVE with Kelly and Ryan He was 31 years old

Life with Bonnie He was 51 years old

He is living in Paradise Cay.

What was Robin Williams's father's name?

What was Robin Williams's mothers name?

His mother's name is Laura McLaurin

Other facts about Robin Williams

Robin Williams Is A Member Of 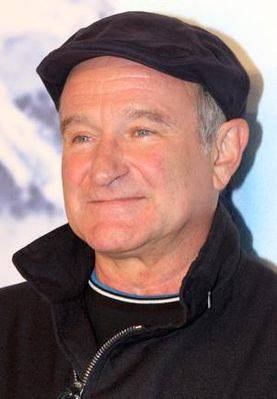