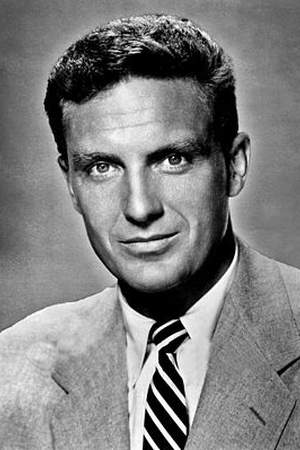 Robert Stack was a multilingual American actor and television host. In addition to acting in more than 40 feature films he starred in the 1959–63 television series The Untouchables and later hosted Unsolved Mysteries from 1987 until 2002.
Read full biography

No, he died on 05/14/2003, 19 years ago. He was 84 years old when he died. Cause of death: myocardial infarction. He died in Beverly Hills and buried in Westwood Village Memorial Park Cemetery .

There are 77 albums of Robert Stack.

His first album Smetana: Orchestral Highlights From Operas released 31 years ago, he was 72 years old when this album released. There were 14 songs in this album. 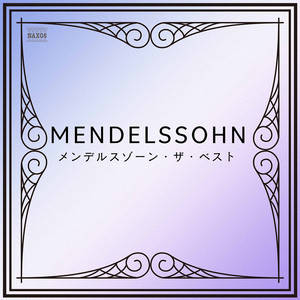 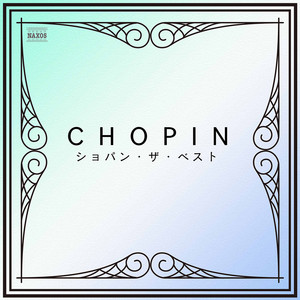 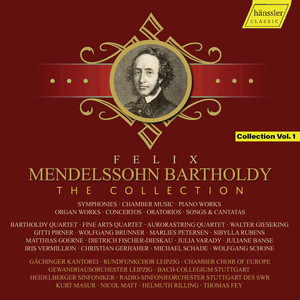 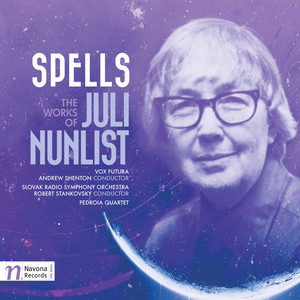 There are 61 movies of Robert Stack.

The Strange and Deadly Occurrence (1974) As Michael Rhodes, he was 55 years old

Hotel He was 63 years old

Police Story He was 54 years old 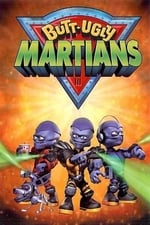 Butt-Ugly Martians He was 81 years old 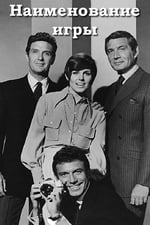 The Name of the Game He was 49 years old 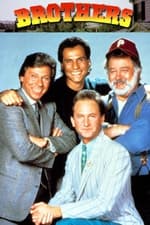 Brothers He was 65 years old

He graduated from Bridgewater State University and University Of Southern California

Other facts about Robert Stack

Robert Stack Is A Member Of 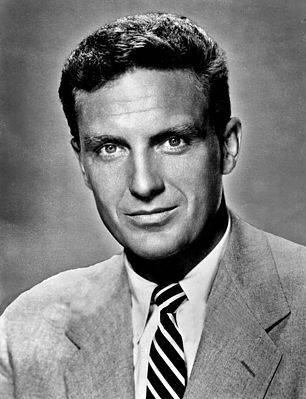