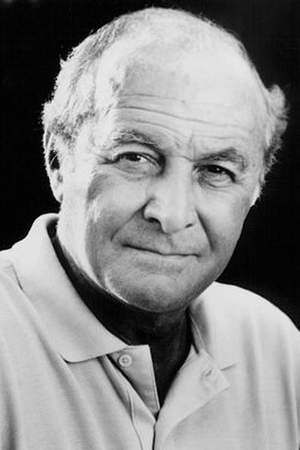 Robert Loggia is an American actor and director. He has been nominated for an Academy Award for Best Supporting Actor for Jagged Edge.
Read full biography

No, he died on 12/04/2015, 6 years ago. He was 85 years old when he died. Cause of death: Alzheimer's disease. He died in Los Angeles and buried in Westwood Village Memorial Park Cemetery .

There are 107 movies of Robert Loggia.

The Sopranos He was 69 years old

Family Guy He was 69 years old 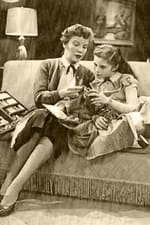 Search for Tomorrow He was 21 years old

Other facts about Robert Loggia

Robert Loggia Is A Member Of 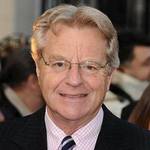 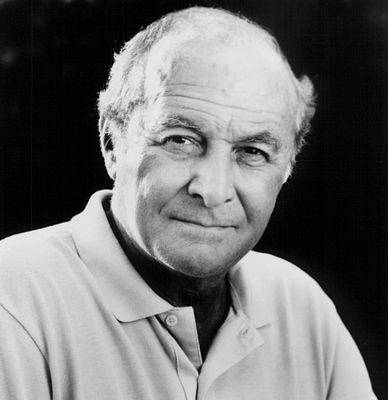