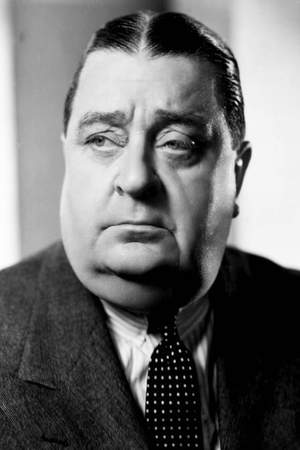 Robert Greig was an Australian-American actor who appeared in over 100 films between 1930 and 1949 usually as the dutiful butler.
Read full biography

There are 74 movies of Robert Greig.

Other facts about Robert Greig

Robert Greig Is A Member Of 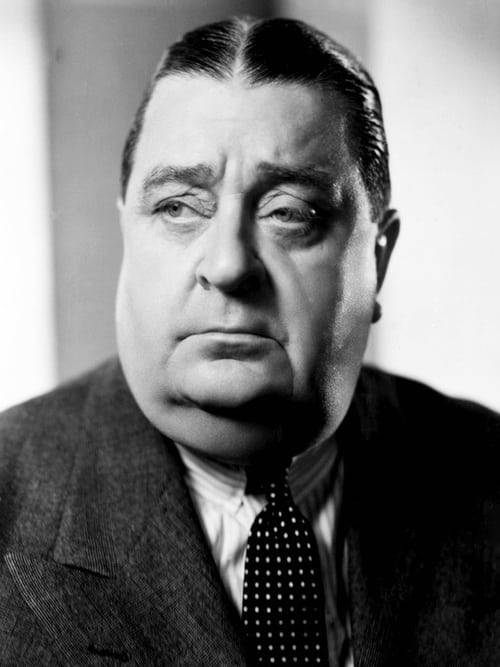