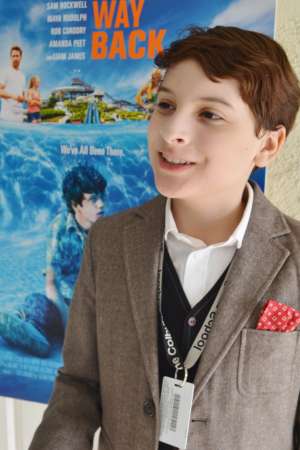 There are 6 movies of River Alexander.

His first feature film was The Way Way Back (2013, as Peter Thompson). He was 13 when he starred in this movie. Since 2013, he has appeared in 6 feature films. The last one is East of Kensington (2013). In this movie, we watched him in the Slightly character . 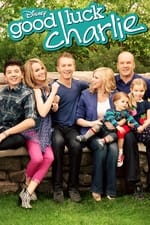 When is Alexander's next birthday?

Other facts about River Alexander

River Alexander Is A Member Of 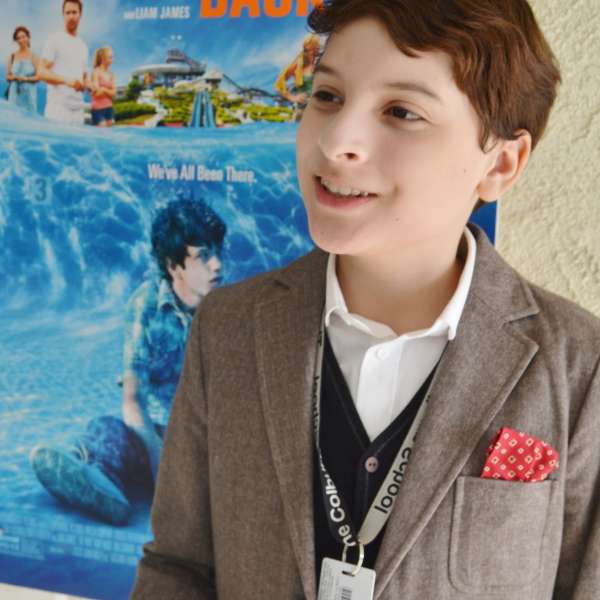