Rita Moreno is a 91 years old Actress singer from Humacao. She was born on December 11, 1931 in Humacao as Rosa Dolores Alverío. Her nickname is Alverío Rosa Dolores (birthname); Alverío Rosita Dolores. 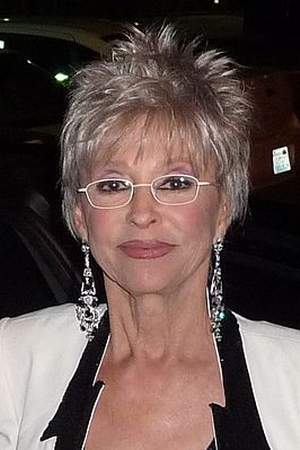 Rita Moreno is a Puerto Rican actress and singer. She is the only Hispanic and one of the few performers to have won all four major annual American entertainment awards which include an Oscar an Emmy a Grammy and a Tony and was the second Puerto Rican to win an Academy Award.
Read full biography

There are 4 albums of Rita Moreno.

Her first album Rita Moreno released 22 years ago, she was 68 years old when this album released. There were 13 songs in this album. 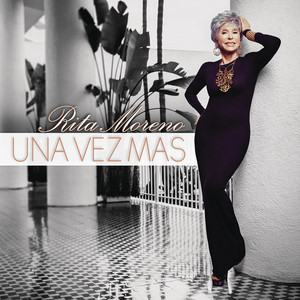 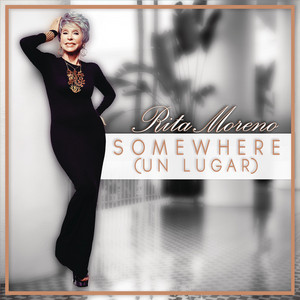 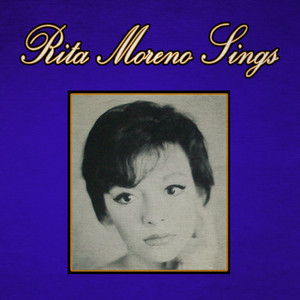 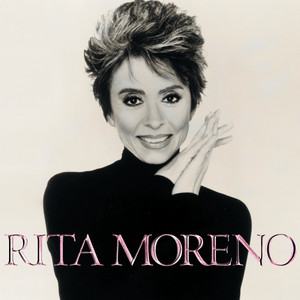 There are 70 movies of Rita Moreno.

The Guardian She was 69 years old

Miami Vice She was 52 years old

Touched by an Angel She was 62 years old

The Tonight Show Starring Johnny Carson She was 30 years old

Awarded Presidential Medal of Freedom in 2004 , awarded National Medal of Arts in 2009 , awarded Tony Award for Best Featured Actress in a Play in 1975 , awarded California Hall of Fame in 2007 , awarded Library of Congress Living Legend in 2000 ,

When is Moreno's next birthday?

Other facts about Rita Moreno

Rita Moreno Is A Member Of 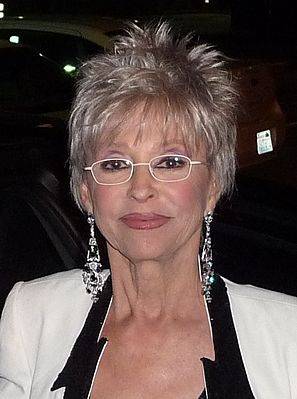