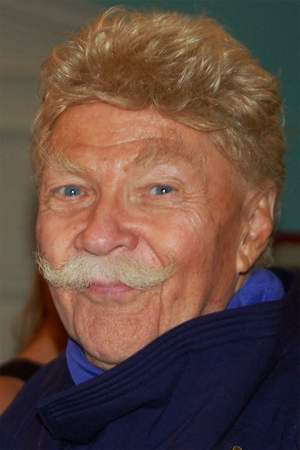 Charles Elmer "Rip" Taylor Jr. was an American actor and comedian, known for his exuberance and flamboyant personality, including his wild moustache, toupee, and his habit of showering himself with confetti. Throughout the 1970s, Taylor was a frequent celebrity guest panelist on TV game shows such as Hollywood Squares, To Tell the Truth, and The Gong Show, and substituted for Charles Nelson Reilly on The Match Game. He became a regular on Sid and Marty Krofft's Sigmund and the Sea Monsters, playing Sheldon, a sea-genie who lived in a conch shel...
Read full biography

There are 3 albums of Rip Taylor.

His first album Getting Engaged (Live On The Ed Sullivan Show, May 12, 1963) released 2 years ago, he was 89 years old when this album released. 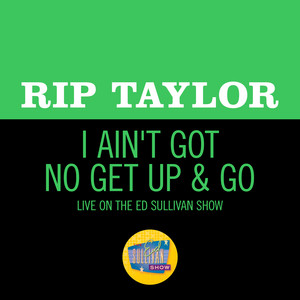 I Catch Flies With My Tongue (Live On The Ed Sullivan Show, September 2, 1962) 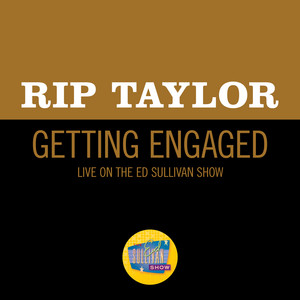 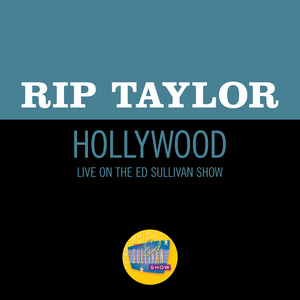 There are 24 movies of Rip Taylor.

Down to Earth He was 53 years old 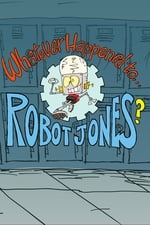 Whatever Happened to... Robot Jones? He was 71 years old

Life with Bonnie He was 71 years old

Other facts about Rip Taylor

Rip Taylor Is A Member Of 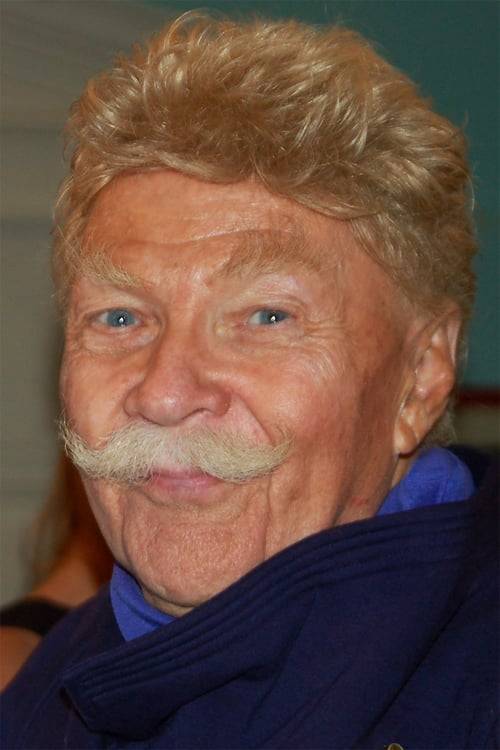