Malambri was born in Fort Walton Beach, Florida, to Jeannie Marie (née Egleston) and Timothy Michael Malambri. Malambri began his career as a model, having been featured in Abercrombie and Fitch ads in 2004.

In 2007, Malambri started his acting career by guest starring in shows such as How I Met Your Mother, Criminal Minds, and Party Down. Later that year, he played the role of Lt. Ash in the military science fiction film Universal Soldiers.

In 2010, Malambri landed lead role of Luke in 3D dance film Step Up 3D alongside Sharni Vinson, directed by Jon M. Chu. He also starred as Will Dutton in Hallmark Channel movie After The Fall alongside Andrea Bowen. In 2011, he played the recurring role of Eduardo, a c*ographer who becomes romantically involved with one of his students, in the ABC Family's The Lying Game. He had minor roles in Clear History and Surrogates.

Description above from the Wikipedia article Rick Malambri, licensed under CC-BY-SA, full list of contributors on Wikipedia. 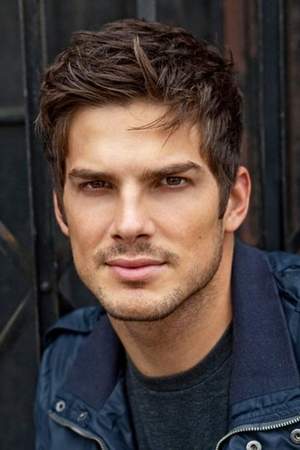