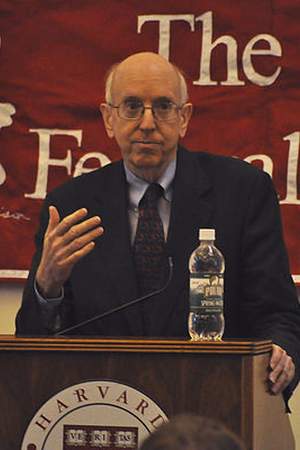 Richard Allen Posner is an American jurist legal theorist and economist. He is currently a judge on the United States Court of Appeals for the Seventh Circuit in Chicago and a Senior Lecturer at the University of Chicago Law School.
Read full biography

He has one child, Eric (56, American legal scholar) . When his first child, Eric Posner, was born, Richard Posner was 26 years old.

When is Posner's next birthday?

Other facts about Richard Posner 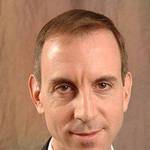 Richard Posner Is A Member Of 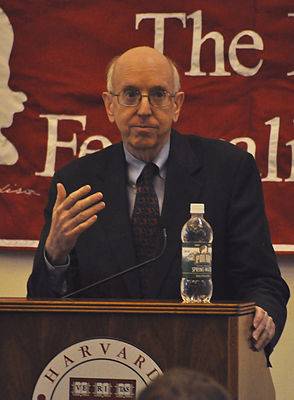