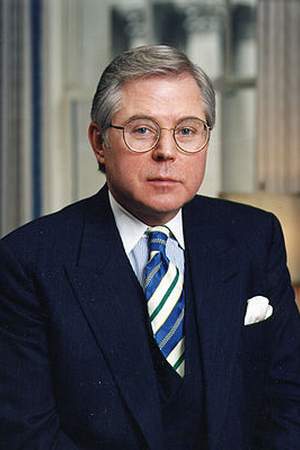 Richard Forlani Neely was a justice and chief justice of the West Virginia Supreme Court of Appeals from 1973 to 1995. When he took office he became the youngest judge of a court of last resort in the English-speaking world in the 20th century.
Read full biography

There are 2 movies of Richard Neely.

Innocents with Dirty Hands (1976) As Screenplay, he was 35 years old

Other facts about Richard Neely

Richard Neely Is A Member Of 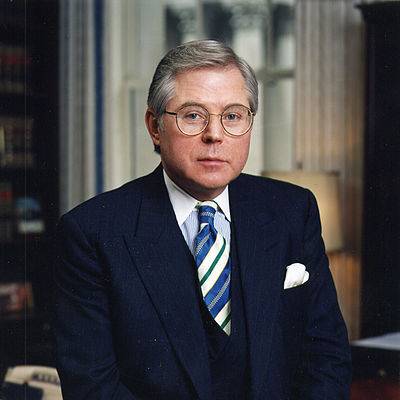