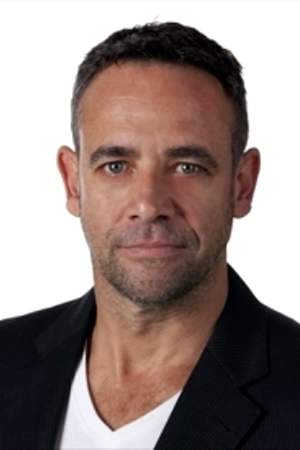 See also Richard Huggett. Richard John Huggett is a British citizen noted for standing in a variety of elections using descriptions which were similar but not identical to those of established political parties leading to this practice being outlawed under the Registration of Political Parties Act 1998. Most notably he stood in the European Parliament Election 1994 under the name Literal Democrat for the Devon and East Plymouth seat winning over 10000 votes. Hugget has also attempted to run as Gerald Maclone in the Winchester constituency in the 199...
Read full biography

There are 6 movies of Richard Huggett. 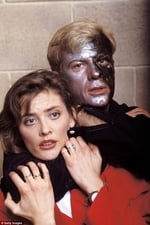 E Street He was 24 years old

Other facts about Richard Huggett

Richard Huggett Is A Member Of 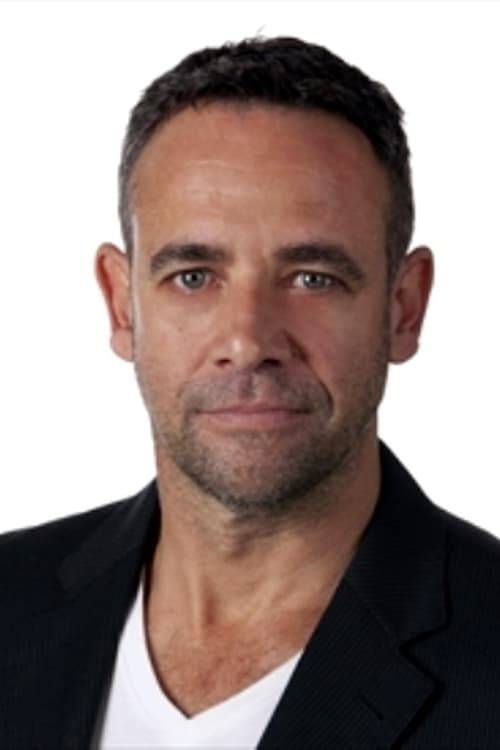