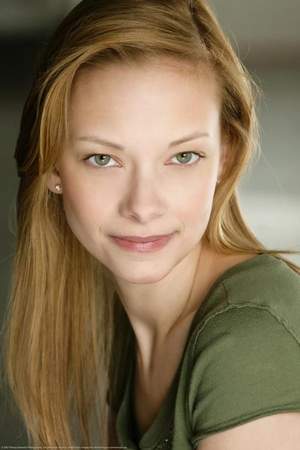 Rebekah Kennedy is an Arkansas politician affiliated with the Green Party and was a candidate for U. S. Senate in the 2008 election cycle. She unsuccessfully ran for State Attorney General during the 2006 and 2010 election cycles.
Read full biography

There are 10 movies of Rebekah Kennedy.

Her first feature film was Season of the Witch (2011, as Peasant Trurk Girl). She was 26 when she starred in this movie. Since 2011, she has appeared in 10 feature films. The last one is Dallas, Sunday Morning (2016). In this movie, she played the character Karen Carlin .

When is Kennedy's next birthday?

Other facts about Rebekah Kennedy

Rebekah Kennedy Is A Member Of 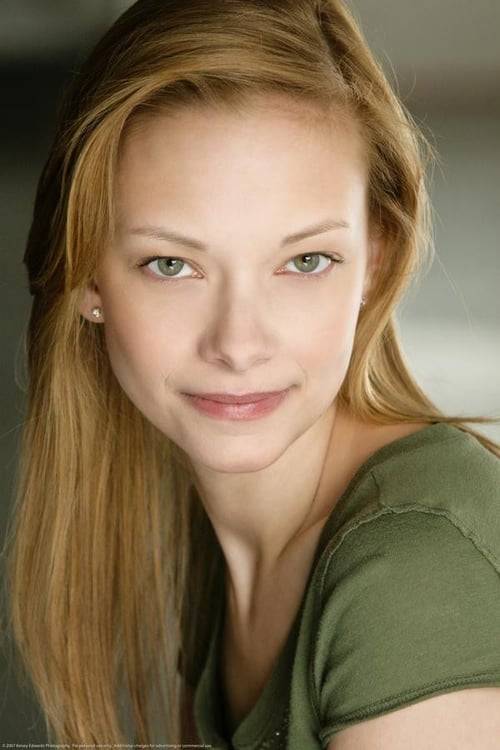