Ray McKinnon is a 65 years old actor from United States of America from Adel, Georgia. He was born on November 15, 1957 in Adel, Georgia. 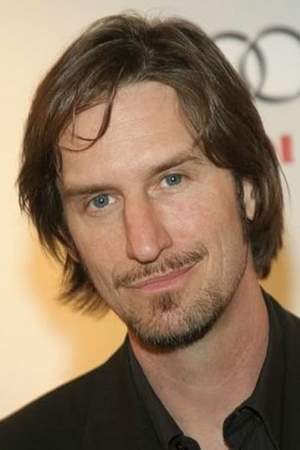 Ray McKinnon is an American actor, screenwriter, film director and producer. He was married to actress and producer Lisa Blount from 1998 until her death on October 25, 2010. He graduated with a degree in Theatre from Valdosta State University. Along with his wife, McKinnon won the Academy Award in the category Live Action Short Film in 2001 for The Accountant. The film was produced by Ginny Mule Pictures, a company founded by himself, Lisa Blount and Walton Goggins. Ray currently lives in Little Rock, Arkansas, the hometown of his late wife. De...
Read full biography

There are 32 movies of Ray McKinnon.

Deadwood He was 46 years old

The X-Files He was 35 years old 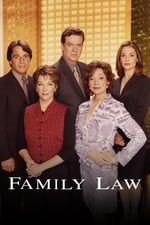 Family Law He was 41 years old 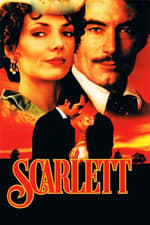 Scarlett He was 36 years old 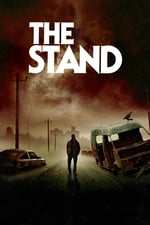 The Stand He was 36 years old

He graduated from Valdosta State University

He is living in Atlanta.

When is McKinnon's next birthday?

Other facts about Ray McKinnon

Ray McKinnon Is A Member Of 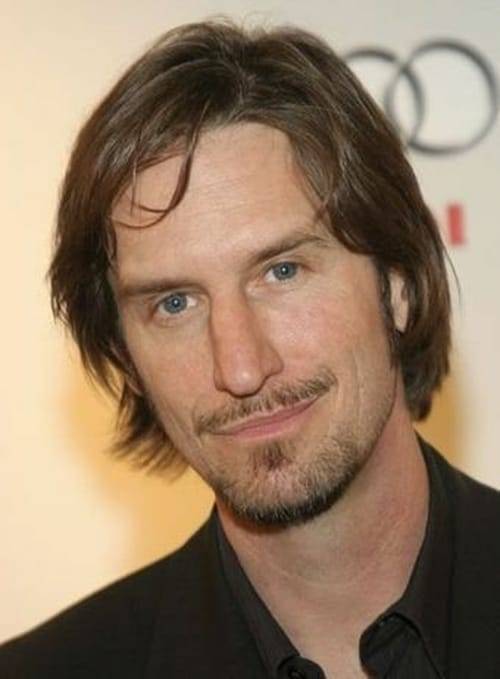