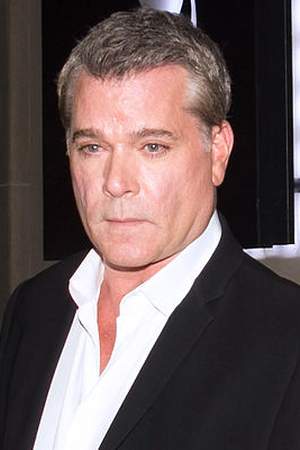 Raymond Allen Ray Liotta is an American actor best known for his portrayal of Henry Hill in the crime-drama Goodfellas and for his role as Shoeless Joe Jackson in Field of Dreams. He has won an Emmy Award and been nominated for Golden Globe and Screen Actors Guild awards.
Read full biography

There is 1 albums of Ray Liotta.

His first album Hypersensitive released 1 year ago, he was 66 years old when this album released. There were 9 songs in this album. 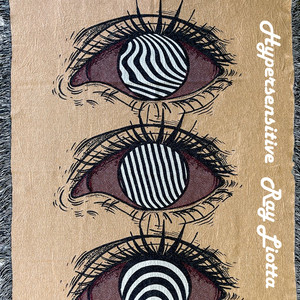 There are 94 movies of Ray Liotta.

His first feature film was The Many Saints of Newark (2020). He was 65 when he starred in this movie. Since 2020, he has appeared in 94 feature films. The last one is Arena Brains (1987). In this movie, we watched him in the The Artist character .

Family Guy He was 44 years old

Smith He was 51 years old

The View He was 42 years old

The Daily Show with Trevor Noah He was 41 years old

Just Shoot Me! He was 42 years old

When is Liotta's next birthday?

Other facts about Ray Liotta 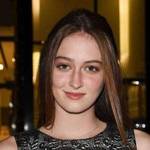 Ray Liotta Is A Member Of 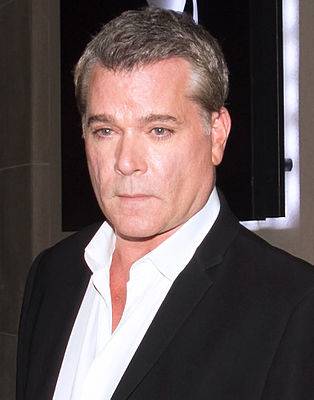