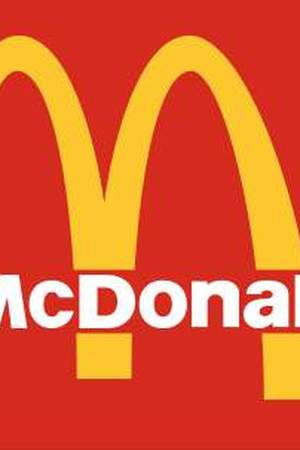 Raymond Albert Ray Kroc was an American businessman of Czech origin. He joined McDonald's in 1954 and built it into the most successful fast food operation in the world. Kroc was included in Time 100: The Most Important People of the Century and amassed a fortune during his lifetime. He owned the San Diego Padres baseball team from 1974 until his death in 1984.
Read full biography

He had a net worth of 600 million dollars.

Other facts about Ray Kroc

Ray Kroc Is A Member Of 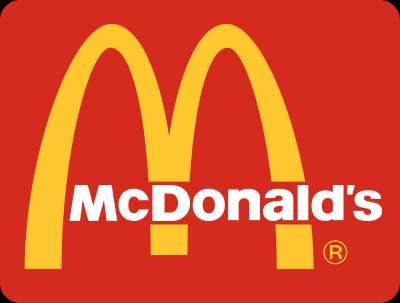