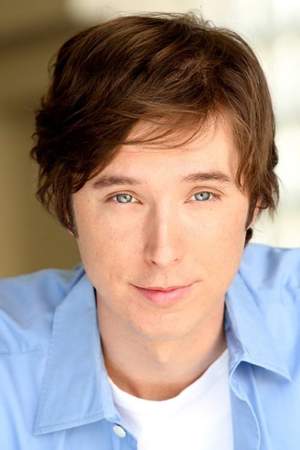 Randy McDowell is an American film and television actor best known for playing Gene Smith in the CBS miniseries Elvis. McDowell was born in Warsaw Indiana the son of a Baptist minister. His mother died of cancer in 1980.
Read full biography

There are 5 movies of Randy McDowell.

His first feature film was Paranormal Activity (2009, as Lt. Randy Hudson (uncredited)). He was 32 when he starred in this movie. Since 2009, he has appeared in 5 feature films. The last one is Dance of the Dead (2008). In this movie, we watched him in the Jules Reiner character .

When is McDowell's next birthday?

Other facts about Randy McDowell

Randy McDowell Is A Member Of 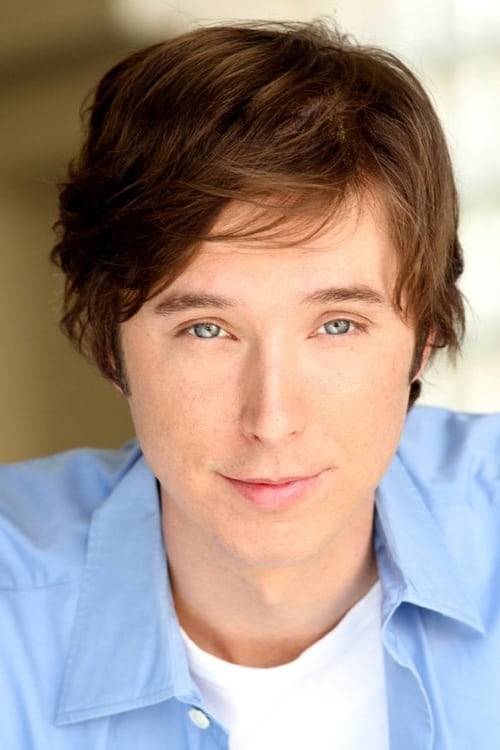