He had five children, Jane , Christina , Philippe , John and Catherine .

There are 12 movies of Ralph Sheldon. 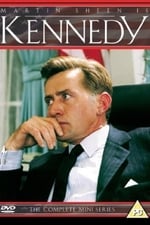 Kennedy He was 55 years old

Other facts about Ralph Sheldon

Ralph Sheldon Is A Member Of