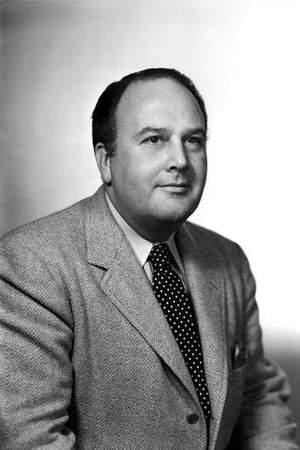 There are 26 movies of Ralph Dumke.

His first feature film was The War of the Worlds (1953, as Buck Monahan (uncredited)). He was 54 when he starred in this movie. Since 1953, he has appeared in 26 feature films. The last one is Massacre Canyon (1954). In this movie, we watched him in the Phineas J. Canfield character .

Hannah Lee: An American Primitive (1953) As Alesworth, he was 53 years old

Other facts about Ralph Dumke

Ralph Dumke Is A Member Of 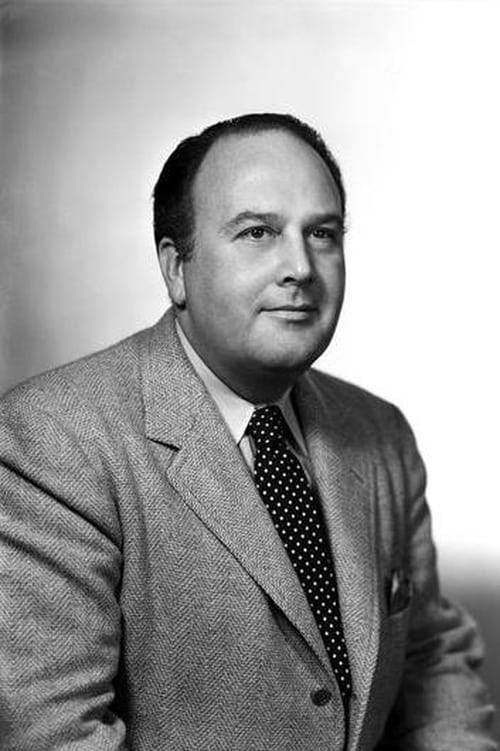