Rachel Weisz is a 52 years old English actress from Westminster. She was born on March 07, 1970 in Westminster as Rachel Hannah Weisz. Her nickname is Campbell Kenya. 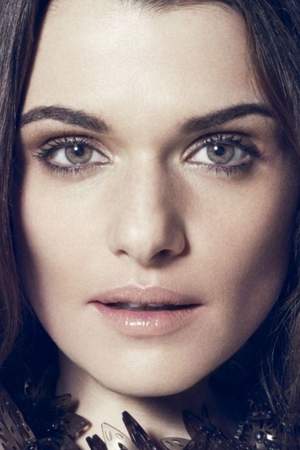 She has a net worth of 36 million dollars.

There are 58 movies of Rachel Weisz.

LIVE with Kelly and Ryan She was 13 years old

The View She was 27 years old

The Tonight Show with Jay Leno She was 22 years old

Inspector Morse She was 16 years old

She is living in New York City.

When is Weisz's next birthday?

Other facts about Rachel Weisz

Rachel Weisz Is A Member Of