R. Luke DuBois is a 47 years old American composer and performer from Morristown. He was born on September 10, 1975 in Morristown. 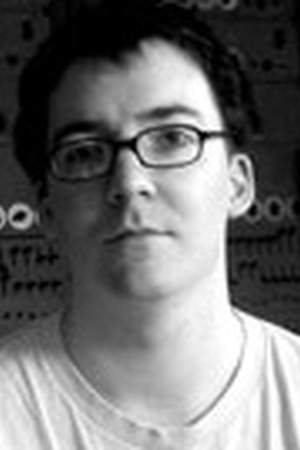 There is 1 albums of R. Luke DuBois.

His first album DuBois: Timelapse released 11 years ago, he was 35 years old when this album released. There were 6 songs in this album. 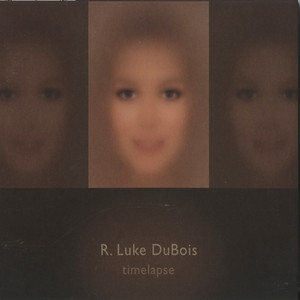 When is DuBois's next birthday?

Other facts about R. Luke DuBois

R. Luke DuBois Is A Member Of