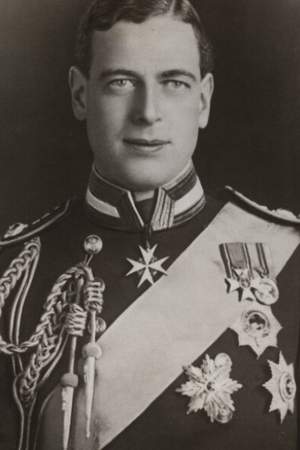 The Prince George Duke of Kent KG KT GCMG GCVO was a member of the British Royal Family the fourth son and fifth child of King George V and Queen Mary and younger brother of Kings Edward VIII and George VI. He held the title of Duke of Kent from 1934 until his death in a military air-crash. His death on 25 August 1942 marked the first death of a member of the Royal Family on active service for 500 years.
Read full biography

His mother is Mary of Teck and his father is George V. His mother was Wife of George V of the United Kingdom His mother died at the age of 85 (Prince was 50 years old). When Prince born she was 35 years old. and George V was 37 years old when Prince born. His father was a King-Emperor. 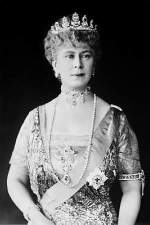 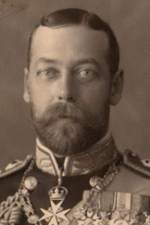 Other facts about Prince George Duke of Kent 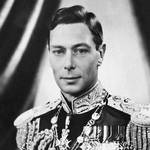 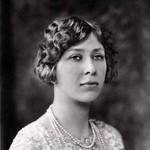 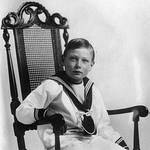 Prince John of the United Kingdom, 13 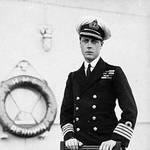 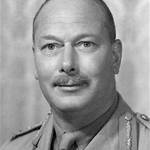 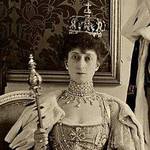 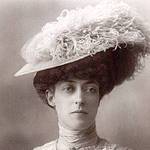 Princess Victoria of the United Kingdom, 67 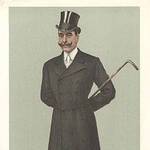 Prince George Duke of Kent Is A Member Of 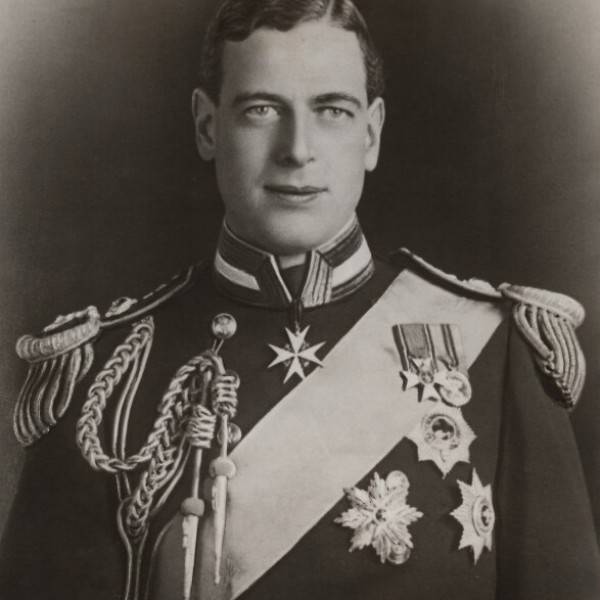