Pierre Png is a 49 years old Singaporean actor from Singapore. He was born on October 29, 1973 in Singapore.

Pierre Theodore Png Tiang Huat better known as Pierre Png or Fang Zhanfa is a Singaporean actor and comedian of Peranakan descent. He is contracted to MediaCorp and is known for starring in dramas on Channel 5 and Channel 8. Early in his career he was known for playing Phua Chu Beng brother of Gurmit Singh's character in Phua Chu Kang Pte Ltd.
Read full biography

There are 4 movies of Pierre Png.

His first feature film was Crazy Rich Asians (2018, as Michael Teo). He was 44 when he starred in this movie. Since 2018, he has appeared in 4 feature films. The last one is Nothing To Lose (2002). In this movie, we watched him in the Somchai character . 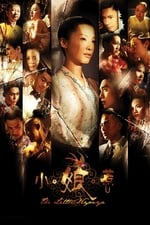 The Little Nyonya He was 35 years old 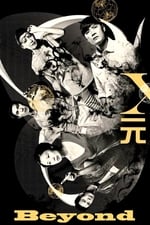 Beyond He was 39 years old

When is Png's next birthday?

Other facts about Pierre Png

Pierre Png Is A Member Of