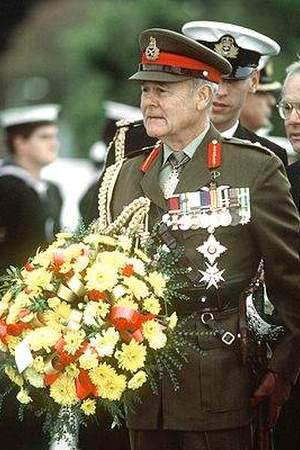 General Sir Phillip Harvey Bennett AC KBE DSO is a retired senior officer of the Australian Army who served as Chief of the Australian Defence Force from 1984 to 1987 and later as Governor of Tasmania from 1987 to 1995.
Read full biography

There are 2 movies of Phillip Bennett.

He graduated from Perth Modern School and Royal Military College

When is Bennett's next birthday?

Other facts about Phillip Bennett

Phillip Bennett Is A Member Of 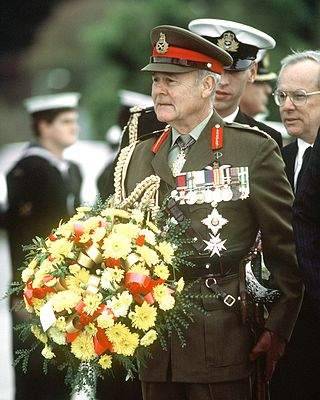