Peter Chung is a 61 years old Korean-American animator from Seoul. He was born on April 19, 1961 in Seoul as Jeong Geunsik. 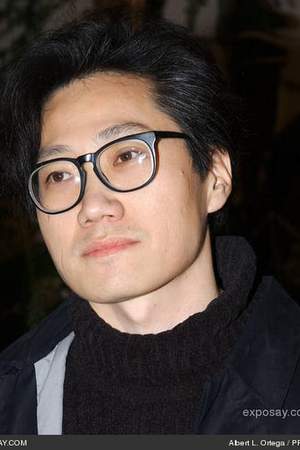 Peter Kunshik Chung is a Korean American animator. He is best known for his unique style of animation as the creator and director of Æon Flux which ran as shorts on MTV's Liquid Television before launching as its own half-hour television series.
Read full biography

There are 13 movies of Peter Chung. 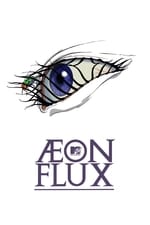 Ӕon Flux He was 30 years old 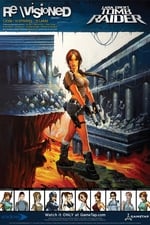 He graduated from California Institute Of The Arts

When is Chung's next birthday?

Other facts about Peter Chung

Peter Chung Is A Member Of