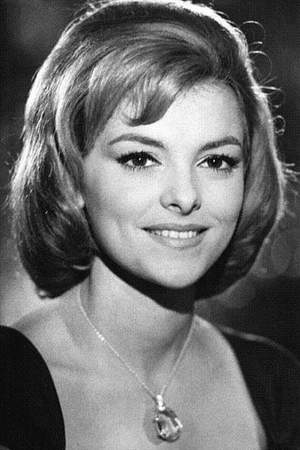 Perrette Pradier, French actress best known for her work as a voice actress

Perrette Pradier was a French actress. She is best known for her work as a voice actress which earned her the nickname of Queen or High Priestess of dubbing. Pradier was born in Hanoi French Indochina.
Read full biography

She had one child, Vanina .

There are 21 movies of Perrette Pradier.

Her first feature film was Ernest & Celestine (2014, as Head Nurse Mouse (voice)). She was 75 when she starred in this movie. Since 2014, she has appeared in 21 feature films. The last one is Pumpkins and Old Lace (2011). In this movie, she played the character Charlotte (Voix) .

Vengeance of the Three Musketeers (1961) As Constance Bonacieux, she was 23 years old

The Fighting Musketeers (1961) As Constance Bonacieux, she was 23 years old

Her first TV Show was Spartakus and the Sun Beneath the Sea (1985). 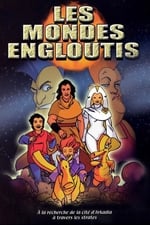 Other facts about Perrette Pradier

Perrette Pradier Is A Member Of 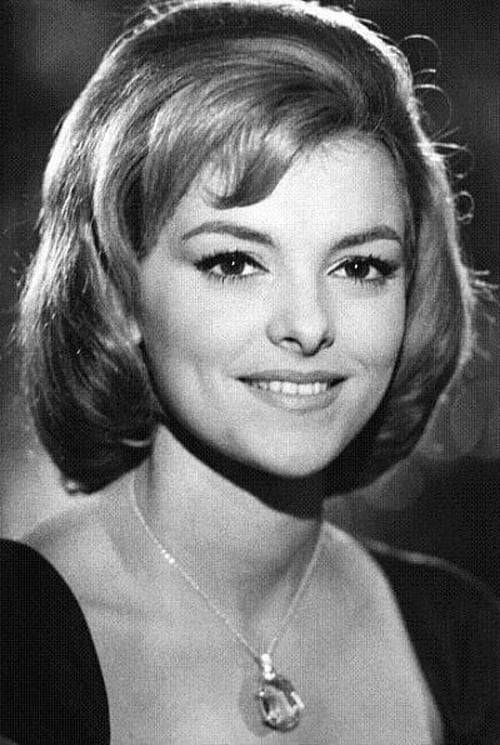