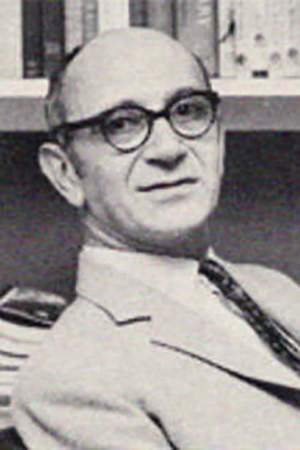 Paul Dehn was an Oscar nominated British screenwriter best known for Goldfinger The Spy Who Came in from the Cold Planet of the Apes sequels and Murder on the Orient Express.
Read full biography

There are 16 movies of Paul Dehn.

The Night of the Generals (1967) As Additional Dialogue, he was 54 years old

He graduated from Shrewsbury School and Brasenose College

Other facts about Paul Dehn

Paul Dehn Is A Member Of 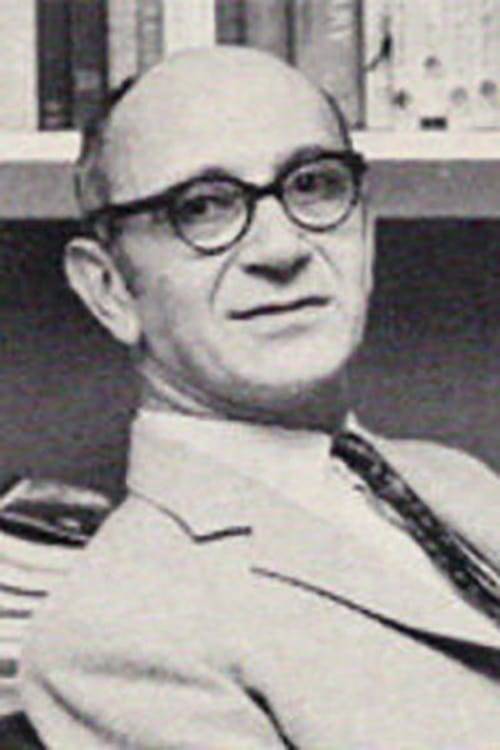