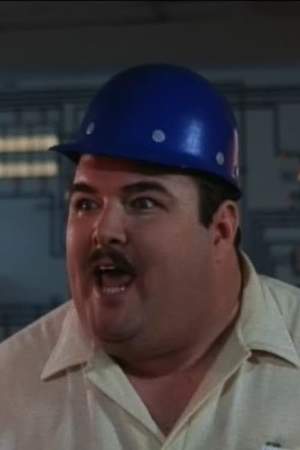 There are 7 movies of Pat Ryan. 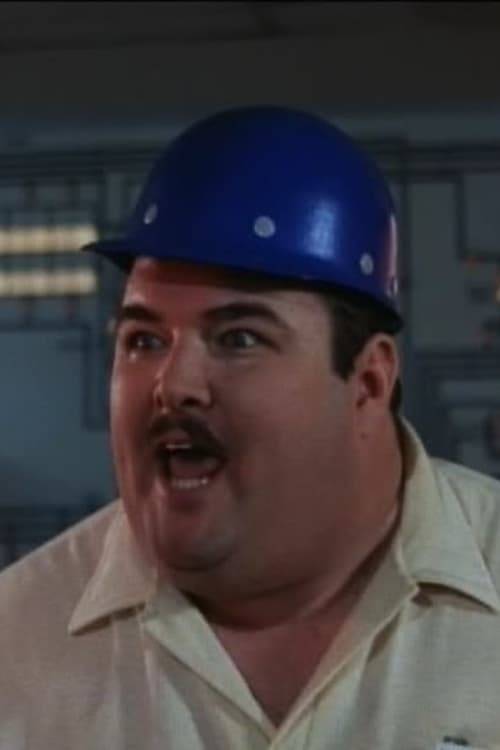