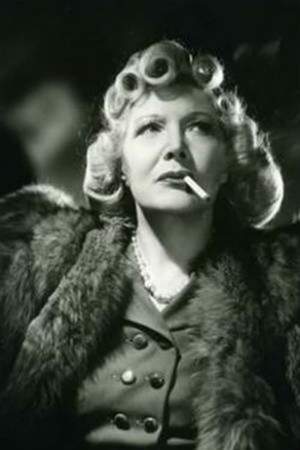 Olive Sloane was an English actress whose film career spanned over 40 years from the silent era through to her death. Sloane's career trajectory was unusual in that for most of her professional life she was essentially an anonymous bit part actress and her best most substantial roles did not come until relatively late in her career when she was in her 50s. Her most famous film appearance is the 1950 production Seven Days to Noon.
Read full biography

There are 27 movies of Olive Sloane.

Her first feature film was Seven Days to Noon (1950, as Goldie Phillips). She was 53 when she starred in this movie. Since 1950, she has appeared in 27 feature films. The last one is Wrong Number (1959). In this movie, she played the character Miss Crystal .

Other facts about Olive Sloane

Olive Sloane Is A Member Of 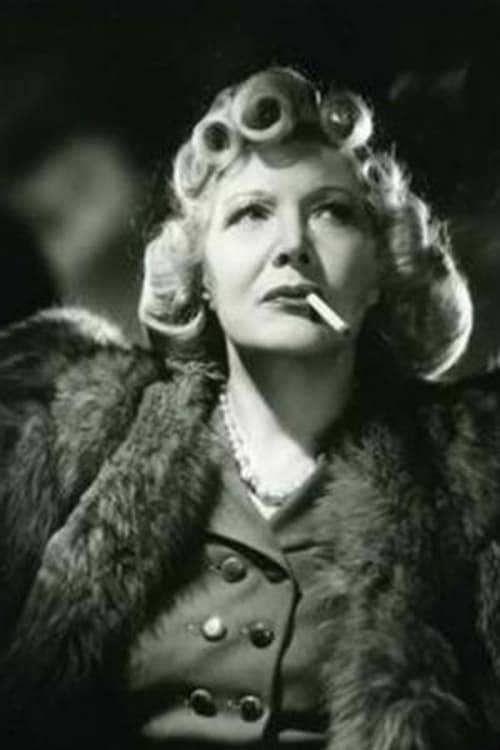