Noel Black is an American film and television director screenwriter and producer. Black was born in Chicago Illinois. He won awards at the 1966 Cannes Film Festival for an 18-minute short subject filmed in 1965 called Skaterdater. It had no dialogue but used music and sound effects to advance the plot.
Read full biography

There are 21 movies of Noel Black.

The Electric Grandmother (1982) As Director, he was 44 years old

Quarterback Princess (1983) As Director, he was 46 years old

The Twilight Zone He was 48 years old

Hawaii Five-O He was 31 years old 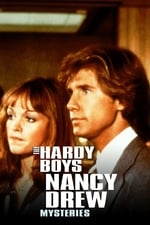 The Hardy Boys / Nancy Drew Mysteries He was 39 years old 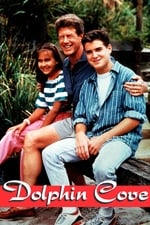 Dolphin Cove He was 51 years old

Other facts about Noel Black

Noel Black Is A Member Of