There are 26 albums of Nigel Westlake.

His first album Roads to Xanadu (Original Score) released 32 years ago, he was 31 years old when this album released. There were 10 songs in this album. 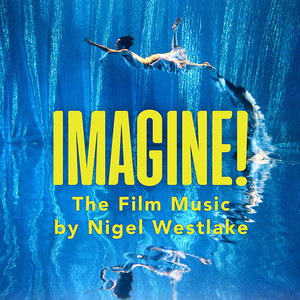 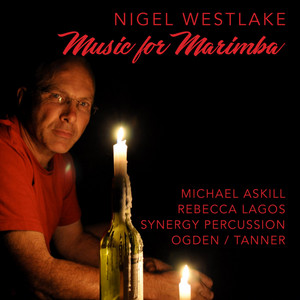 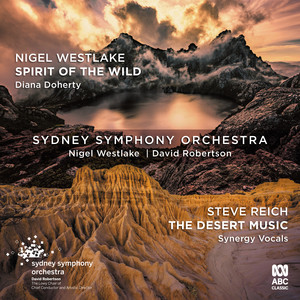 Westlake: Spirit of the Wild / Reich: The Desert Music 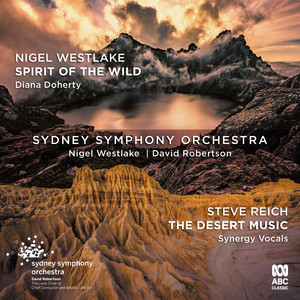 Westlake: Spirit of the Wild / Reich: The Desert Music

There are 10 movies of Nigel Westlake.

Children of the Revolution (1997) As Original Music Composer, he was 38 years old

He graduated from University Of Sydney and Sydney Conservatorium Of Music

When is Westlake's next birthday?

Other facts about Nigel Westlake

Nigel Westlake Is A Member Of