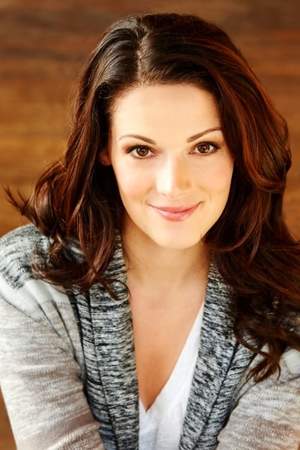 I like Josie and the Pussycats.
Read full biography

There are 4 movies of Nicole Fraissinet.

Her first feature film was John Tucker Must Die (2006, as Nancy). She was 20 when she starred in this movie. Since 2006, she has appeared in 4 feature films. The last one is Empty Spaces (2010). In this movie, she played the character Prostitute . 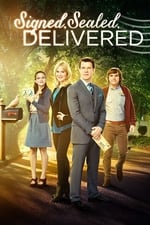 Supernatural She was 19 years old 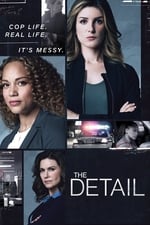 The Detail She was 32 years old

When is Fraissinet's next birthday?

Other facts about Nicole Fraissinet 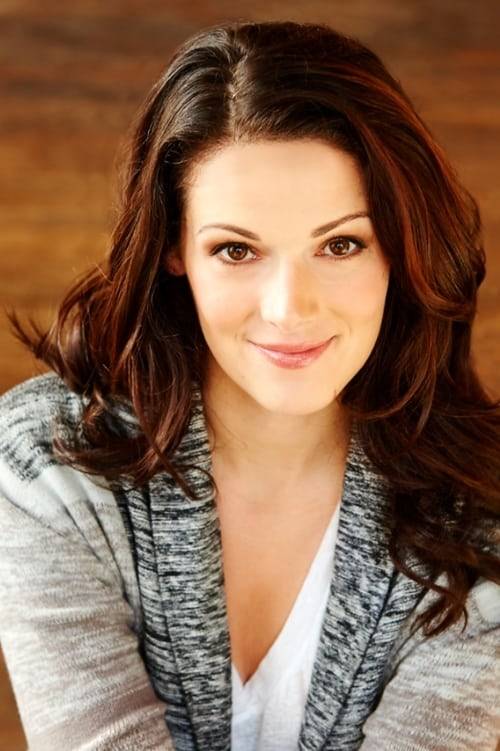