Nathan T. Wang is a music composer and director. He graduated from Pomona College and received a Fulbright Fellowship to study at Oxford University. He is the winner of the Cable Ace award for the soundtrack to the documentary The Lost Children of Berlin.
Read full biography

There are 11 albums of Nathan Wang.

His first album 十二生肖 released 10 years ago, he was 56 years old when this album released. There were 30 songs in this album. 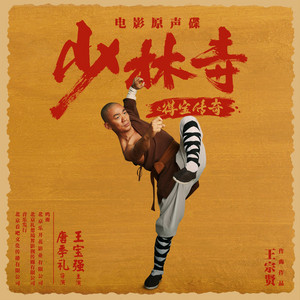 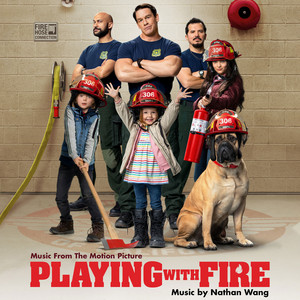 Playing With Fire (Music from the Motion Picture) 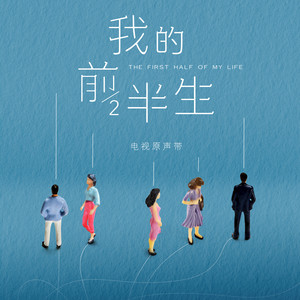 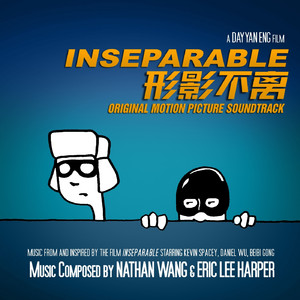 There are 33 movies of Nathan Wang.

He graduated from Pomona College and University Of Oxford

When is Wang's next birthday?

Other facts about Nathan Wang

Nathan Wang Is A Member Of