Nathan Kress is a 29 years old American actor from Glendale. He was born on November 18, 1992 in Glendale as Nathan Karl Kress. His nickname is Kress Nathan Karl. 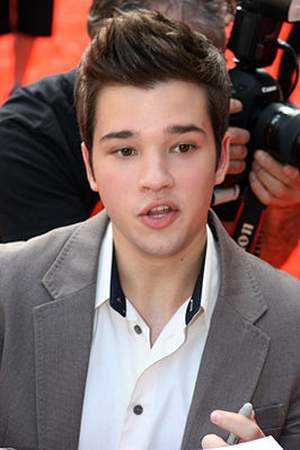 Nathan Karl Kress is an American actor. He was also a professional child model. Kress has acted since the age of three and is known for his role as Freddie Benson on the Nickelodeon television series iCarly. In 2014 he will star in his first major film Into the Storm.
Read full biography

There are 11 movies of Nathan Kress.

House He was 11 years old 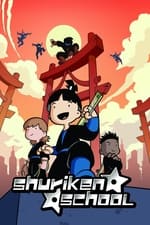 Shuriken School He was 13 years old

Without a Trace He was 9 years old 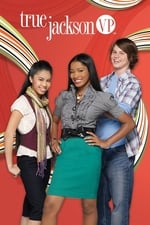 When is Kress's next birthday?

Other facts about Nathan Kress

Nathan Kress Is A Member Of 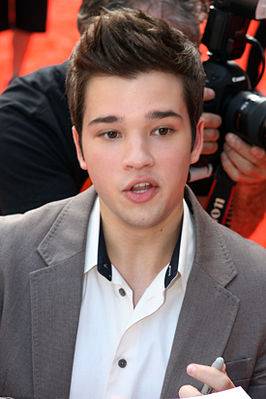