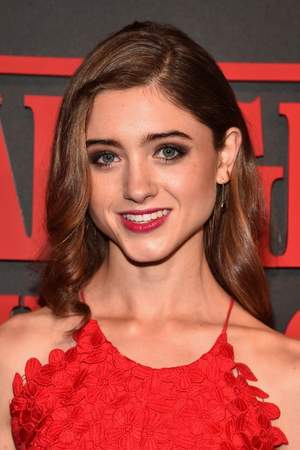 Natalia Dyer was born on January 13, 1995 in Nashville, Tennessee. She is an American actress known primarily for her role as Nancy Wheeler in the Netflix science fiction drama series Stranger Things. Her career began around the age of twelve in 2009, in the family comedic drama Hannah Montana: The Movie starring Miley Cyrus. It was not until her late teens, did she land her breakthrough role on Netflix's horror drama series Stranger Things. On January 29, 2017 at the 23rd Screen Actors Guild Awards show, Dyer and the cast of "Stranger Things" bec...
Read full biography

There are 18 movies of Natalia Dyer.

Her first feature film was Hannah Montana: The Movie (2009, as Clarissa Granger). She was 14 when she starred in this movie. Since 2009, she has appeared in 18 feature films. The last one is Till Dark (2015). In this movie, she played the character Lucy . 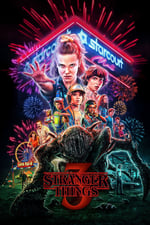 Stranger Things She was 21 years old 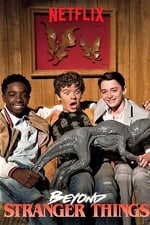 Beyond Stranger Things She was 22 years old

When is Dyer's next birthday?

Other facts about Natalia Dyer

Natalia Dyer Is A Member Of