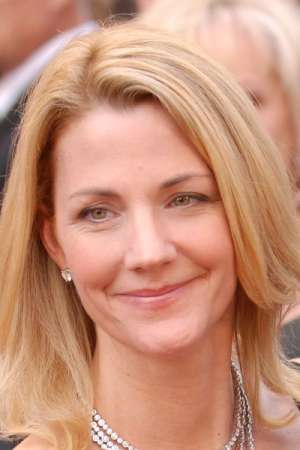 Nancy Ellen Carell is an American actress best known for her comedic work on Saturday Night Live The Daily Show and The Office.
Read full biography

She has two children, Elisabeth (21) and John (44) . When her first child, Elisabeth Anne Carell, was born, Nancy Carell was 34 years old.

There are 6 movies of Nancy Carell.

Her first feature film was The 40 Year Old Virgin (2005, as Health Clinic Counselor). She was 39 when she starred in this movie. Since 2005, she has appeared in 6 feature films. The last one is Saturday Night Live: The Best of Will Ferrell (2002). In this movie, she played the character Herself / Various (archive footage) .

Saturday Night Live: The Best of Will Ferrell (2002) As Herself / Various (archive footage), she was 36 years old

Seeking a Friend for the End of the World (2012) As Linda Petersen, she was 45 years old

Anger Management (2003) As Flight Attendant, she was 36 years old

The Daily Show with Trevor Noah She was 30 years old

LateLine She was 31 years old 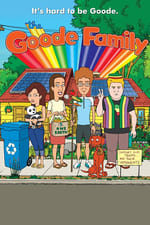 The Goode Family She was 42 years old

Random Play She was 33 years old

She graduated from Boston College

When is Carell's next birthday?

Other facts about Nancy Carell 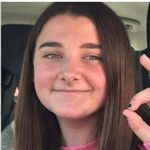 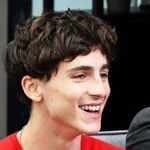 Nancy Carell Is A Member Of 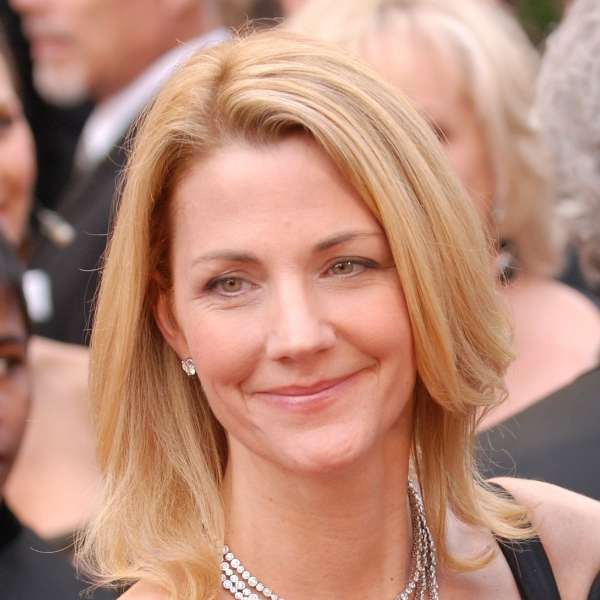