James Muir Mathieson was a Scottish conductor and composer. Mathieson was almost always described as a Musical Director on a large number of British films.
Read full biography

There are 20 albums of Muir Mathieson.

His first album Fire Down Below (Original Movie Soundtrack Remastered) released 65 years ago, he was 46 years old when this album released. There were 19 songs in this album. 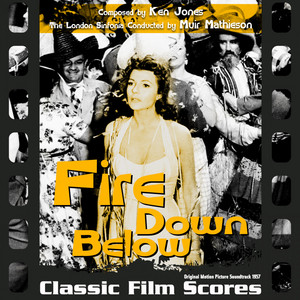 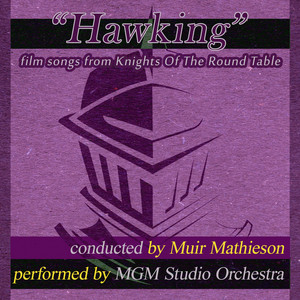 "Hawking" Film Songs from Knights of the Round Table 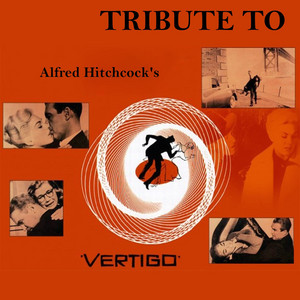 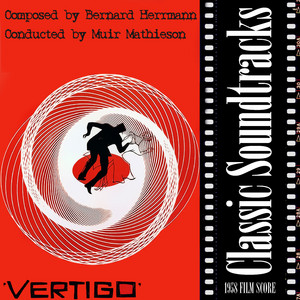 There are 62 movies of Muir Mathieson.

Instruments of the Orchestra (1946) As Director, he was 34 years old

He graduated from Royal College Of Music

Other facts about Muir Mathieson

Muir Mathieson Is A Member Of