Motoharu Sano is a 66 years old Japanese musician from Taitō-ku. He was born on March 13, 1956 in Taitō-ku.

Motoharu Sano is a Japanese musician under Universal D and a graduate of Rikkyo University. Sano is a featured frontman vocalist and guitarist with a history of performing in several Japanese bands which feature music both in Japanese and occasionally English playing songs that often have a rock and roll sound to them. Additionally he has spent a year in New York City even doing a radio show there.
Read full biography

There are 54 albums of Motoharu Sano.

His first album BACK TO THE STREET released 42 years ago, he was 23 years old when this album released. There were 10 songs in this album. 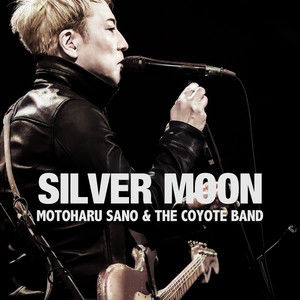 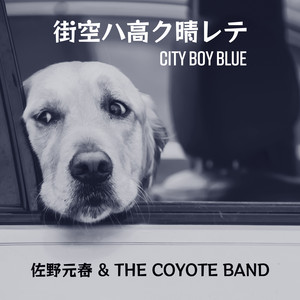 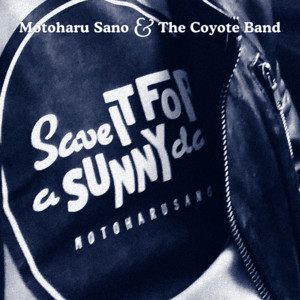 合言葉 - Save It for a Sunny Day 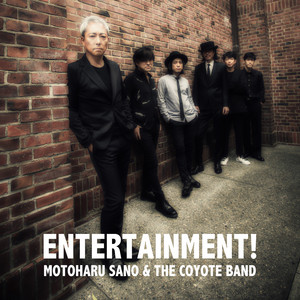 He graduated from Rikkyo University

When is Sano's next birthday?

Other facts about Motoharu Sano

Motoharu Sano Is A Member Of