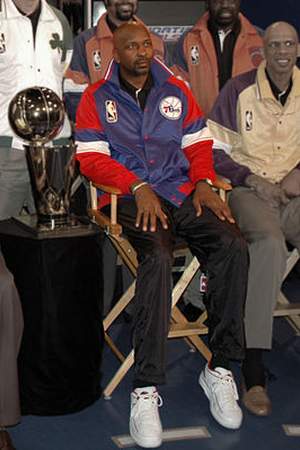 Moses Eugene Malone is an American retired Hall of Fame basketball player who starred in both the American Basketball Association and the National Basketball Association. A three-time NBA MVP and one of the NBA's 50 greatest players Malone was the most successful prep-to-pro player of his era going straight from Petersburg High to a 21-year career in professional basketball.
Read full biography

He graduated from Petersburg High School

How tall was Moses Malone?

He is living in Virginia.

Other facts about Moses Malone

Moses Malone Is A Member Of 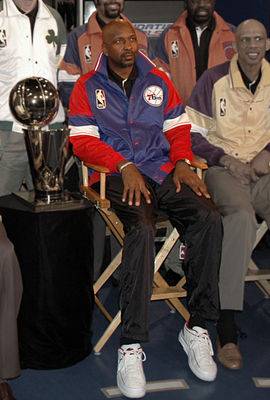